Socialists Connection Action Network, Socialists C.A.N., is an organized group of networking individuals and radical groups committed to the transformation of capitalism to a democratic socialist society; a society where human needs are met, over the desires to protect corporate profits; we oppose a capitalist economy that thrives on war, aggression and global imperialism.

As socialists, we do not expect to exist on handouts; however, we believe we should exist in a society that is based upon compassion, respect and a society where individuals will benefit from the fruits of their labor.

By joining together, we are committed to build a socialist movement, to take responsibility of our neighborhoods and government, and to take control of our industries and national resources for the common good of all. 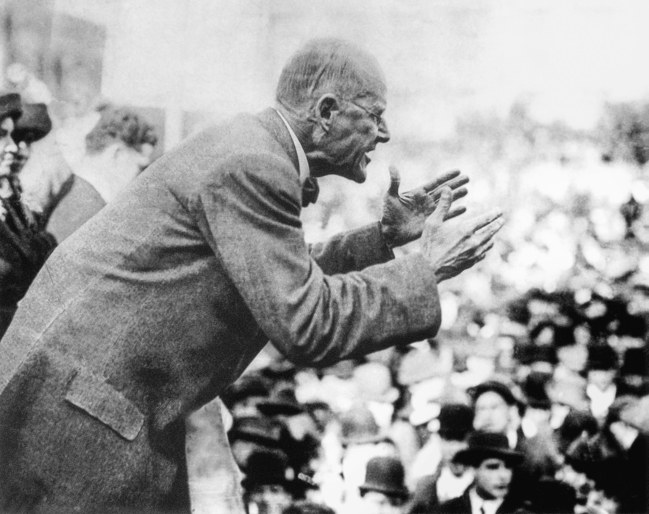 Increasing the federal minimum wage to $16 per hour and index it to the cost of living.

Guarantee the right of all workers to organize and strike.

Guarantee equal pay for equal work, we are calling for full employment.

We call for reparations from the federal government, for the role in the slave trade for all all Black U.S. Citizens set at $10,000 per individual annually for life.

We call for the establishment of a Basic Income Guaranteed for all.

We calling for a $650 monthly increase for all Social Security Recipients.

We call for the cancellation of all student debt.

End homelessness and provide decent affordable housing for all.

We are calling for a national health care program as oppose to Medicare-for-all, publicly funded, publicly administered and publicly delivered, including birth control, abortions, pre-natal and childhood health care.

A national transition to social ownership and democratic control of industry, financial institutions, and natural resources.

We are calling for an end to the drive for endless wars, an immediate 75% cut in all military spending and bringing the troops home now.

We are calling for international solidarity with the people of Palestine and the people of Venezuela and to end the humanitarian threat presently facing these people.

We are calling for the U.S. government to re-enter the Intermediate-Range Nuclear Force Treaty with Russia and U.S. should take the initiative toward global disarmament and eliminating weapons that are a threat to humanity.

Repeal the National Defense Authorization Act and end public surveillance for the random collection of data.

We support sensible gun control laws that will support the right of working people to bear arms.

We call for the end of all anti-gay, lesbian, bisexual, and transgender restrictions in law and the work place and legalization of same-sex-marriage.

We are calling for the federal government to abolish the death penalty, no prison labor for private profit.

We call for an end to ICE raids, end the jailing and deportation of immigrants.

Education is a human right, free public educations from pre-school through graduate school.

We call for reaffirming the U.S. commitment to the Paris Climate Agreement.

We support the Universal Declaration of Human Rights / United Nations.